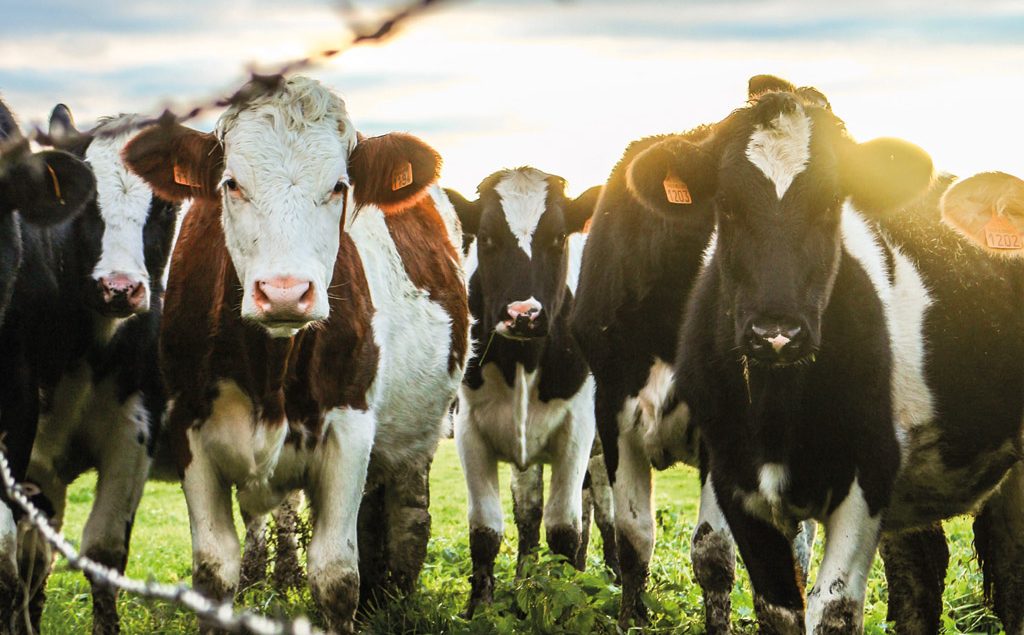 The use and testing of growth promoting hormones in food producing animals has been a longstanding topic of discussion within the food industry. The prevalence of this conversation has largely been due to the fact that there is a potential for residues of these growth promoters being present in the food chain.

The threat of drug residues in food is causing increased concern globally; therefore, the presence of anabolic steroids including beta agonists such as Clenbuterol and Ractopamine, as well as other veterinary drugs is under a strict monitoring program in meat and animal feed. Other food that comes under scrutiny in particular for the presence of antibiotics includes milk, honey and eggs.

Growth promoting drugs are used to induce weight but can have various health concerns such as such as hospitalisation with reversible symptoms of increased heart rate, muscular tremors, headache, nausea, fever, and chills.

The potential human health risks highlight the importance of complete food safety testing before a food product reaches the public.

Globally food scares are all too common. In 2011 China discovered that Chinese pork products tainted with Clenbuterol had entered the food supply. Ractopamine levels in US meat lead to a ban on food products in 2012 containing traces of the drug in Russia. Then in early 2013 it was highlighted that traces of Phenylbutazone were found in horsemeat destined for the European food chain.

These risks have created a need for a robust and effective testing regime to be in place for compounds such as Beta Agonists, Boldenone, Corticosteroids, Nandrolone, Ractopamine, Stanozolol, Stilbenes, Trenbolone and Zeranol.

Testing equipment for these residues is offered by Randox Food Diagnostics including the most comprehensive range of testing equipment for drug residues available on the market today. Utilising Randox patented Biochip Array Technology and the Growth Promoter Multiple Matrix Array users can simultaneously test for 9 different growth promotors from a single sample or urine, tissue or feed.

For more information or to arrange a demonstration please contact info@randoxfood.com.