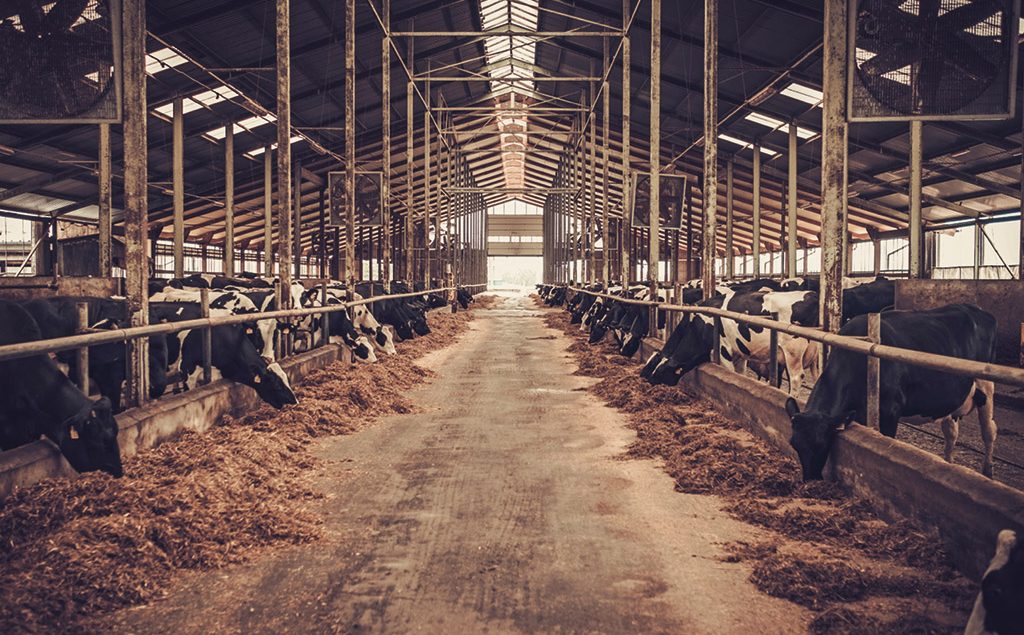 Paratuberculosis or more commonly known as Johne’s Disease is the most prevalent disease amongst cattle. Affecting the lower digestive system causing diarrhoea, wasting and a loss of dairy production. It has been estimated that the losses of over $200 million annually in the US Dairy Industry.

The Zoonotic make up of this disease is one of the many reasons why it is vital that it is detected early. A Zoonotic disease is infectious and caused by bacteria, viruses and parasites that can spread between animals and humans. The Zoonotic potential is dangerous as paratuberculosis is resistance to pasteurization and characteristics of the virus is typically found in Crohn disease. National control programs are already in place and include those established in Australia, Norway, Iceland, Japan, The Netherlands, Denmark, Canada and the USA.

Randox Food have developed a Bovine Pathogen Array test which can simultaneously detect 6 commonly found pathogens. It utilises Randox’s innovative Biochip Array Technology for the multiplex screening of a milk sample for 9 biomarkers related to prevalent bovine diseases, ensuring the highest degree of sensitivity and specificity. Tests can be conducted on a single sample of milk with a full set of results being received within 2 hours 30 minutes of the test being conducted.

The 6 pathogens detected on the Bovine Pathogen Array –

At Randox Food we aim to make screening simple and with this new and industry leading Bovine Pathogen Array.

To understand the full power in a Randox Food revolutionary Biochip you need to try it for yourself. To do this contact us directly via the links below.