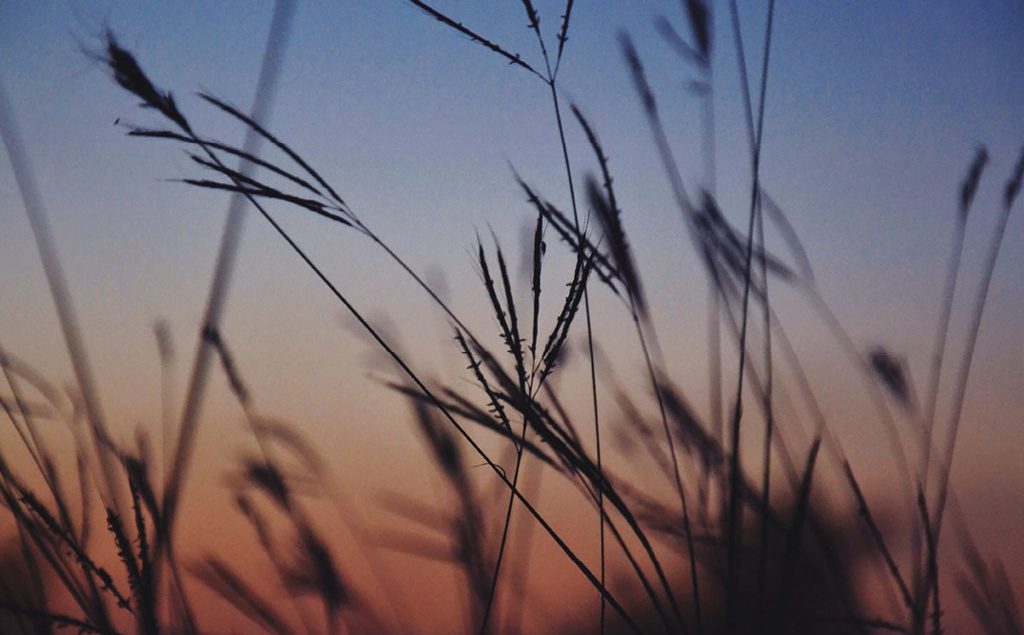 The National Agency for Food and Drug Administration and Control (NAFDAC) has issued a ban against the use of antibiotics (growth promoters and mould inhibitor) in animal feeds. With this ban in place the NAFDAC has started to recommend the use of alternative healthy and approved methods to encourage the growth and the wellbeing of animals.

“The ban was ordered by the director general of NAFDAC Prof Mojisola Adeyeye, following concerns about food related terminal diseases and death that had become a common phenomenon in the country”

Mr Sigbeku also stated that although he appreciates that the use of additives in animal feed can benefit the health and wellbeing of animals worldwide there is a tendency for people to misuse them. He states that:

“Nigeria have seen a rise in diseases such as kidney failure and cancer in human’s due to the fact that the veterinary drug residues are ending up in the food chain for human consumption. There is an issue with people in Nigeria failing to read labels on antibiotics that show the dosage and method, and who also fail to consult professionals before using certain additives in animal feeds.”

Randox Food Diagnostics developed Biochip Array Technology which is a multiplexing platform allowing the user to test up to 54 samples of feed for multiple growth promoters in under a 3-hour period. This reduces costs significantly, by reducing the amount of individual alternative tests being purchased and also saves the user on the number of samples they need to send out to confirmatory laboratories which can be an expensive process.

To learn more about our technology for feed and cereal analysis visit our website at: https://www.randoxfood.com/feed-and-cereals-analysis/

Decide which cookies you want to allow. You can change these settings at any time. However, this can result in some functions no longer being available. For information on deleting the cookies, please consult your browser’s help function. Learn more about the cookies we use.

With the slider, you can enable or disable different types of cookies: