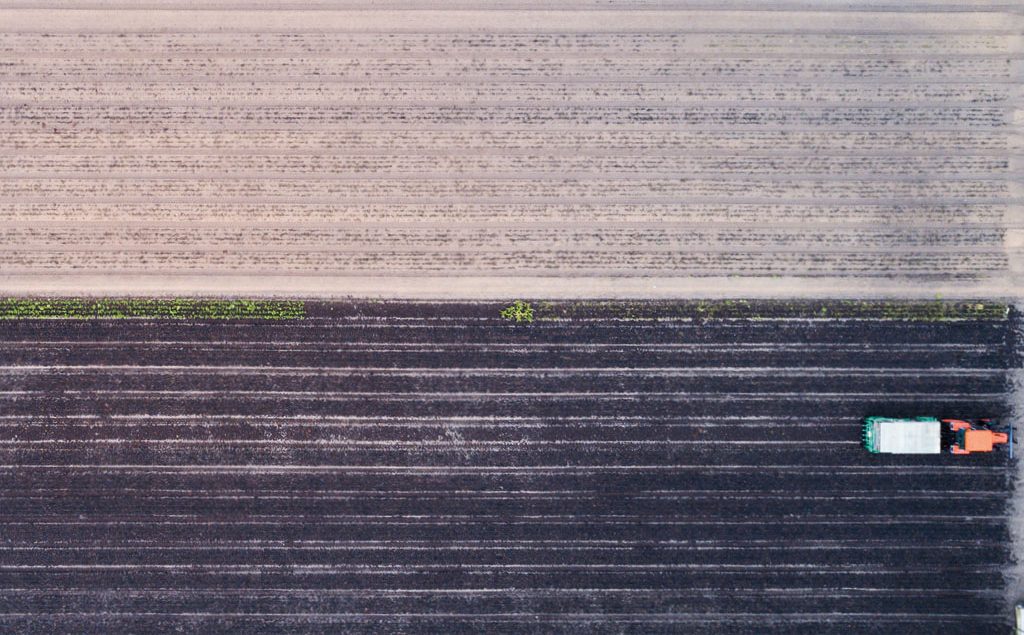 Mycotoxin contamination is a regular concern for producers and effect both feed quality and animal safety. Produced by naturally occurring metabolites in certain moulds, mycotoxins can grow on a variety of crops and can have a toxic impact on animal and human health.

The occurrence and prevalence of mycotoxins is determined by several factors, for example, drought, excess rainfall, extreme hot or cool temperatures, certain insects or pests and the routine practices of a processor.

Over the years studies have been conducted into the mycotoxins that are most commonly found in certain countries and continents, creating patterns of certain mycotoxins that can be expected and screened for in each area. Recently, this has become increasingly difficult with unpredictable weather patterns leading to unseasonably wet summers and dry winters resulting in an increased number mycotoxins being identified in unfamiliar areas.

Rarely found in isolation, mycotoxins generally appear in groups of 3 or 4 and when consumed they can have synergistic interactions and lead to the animal having a stronger response to the contaminated feed and a greater risk of experiencing extreme side effects.

In 2017, very dry conditions and above average temperatures resulted in a challenging growing season across prairies in Canada while Ontario experienced above average rainfall across the province creating the ideal environment for insects and moulds to activate.

This has resulted in grains across Canada being at risk of mycotoxins, particularly Deoxynivalenol (DON), Zearalenone (ZEA) and Fumonisins and other matrices such as corn silage, barley, and hay being contaminated with DON, ZEA and T-2 Toxins. The side effects for animals consuming contaminated feed include; rumen disorders, lesions or haemorrhaging, altered conception rates and increased vulnerability to infectious diseases. Dairy cattle can also suffer from poor udder health and a higher risk of developing mastitis.

To monitor mycotoxin occurrence and ensure a healthy feed supply for animals Randox Food Diagnostics have developed Biochip Array Technology, a multiplex system designed to enable the simultaneous detection of up to 10 of the world’s most prevalent mycotoxins in response to increased levels of mycotoxins being found globally. This safe, reliable screening method is available for multiple matrices including hay, grass seed, wheat, and maize and can be customised to suit either specific or broad testing needs.

Attending Feed Tech 2018 in Pune, India? Stop by Booth A-12 and speak to our Business Development Manager Rajesh Chauhan and learn more about Biochip Array Technology with Randox Food Diagnostics.