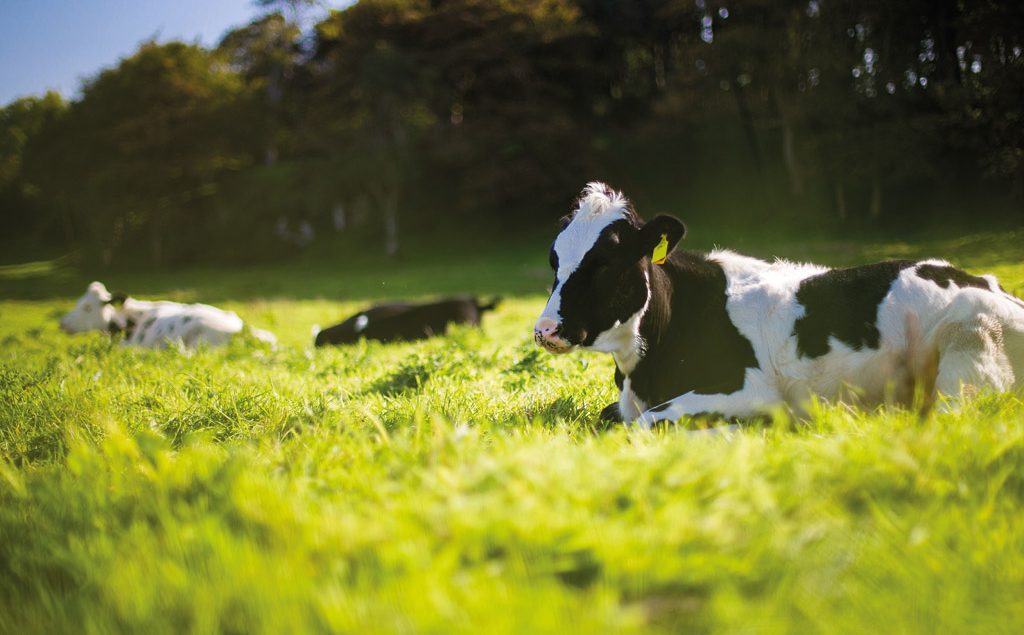 Denmark has earmarked DKK 12.5 million for research into how to reduce the need for antibiotics among Danish pigs. The target is for 1.5 million pigs to be produced without antibiotics by 2021.

The purpose is to create a scientifically robust basis for increasing pig production without the use of antibiotics throughout the entire lifecycle of the pig (known in Denmark as OUA pigs) so that OUA production can become a profitable business. Danish Crown began its first trials with OUA pigs just two and a half years ago and in addition to increasing such production, the aim is for the experience of OUA producers to be shared among a wider circle. This is possible because the project is not merely based on political will but is primarily market-driven.

Facts about the pig production without the use of antibiotics
Pigs that are produced without antibiotics are given no antibiotics from birth to slaughter. However, should a pig become ill, it receives treatment and will subsequently be slaughtered and sold as a conventional pig, with all existing protocols regarding withdrawal times being observed.
OUA pigs must not be fed with animal fat, blood or fish products. The use of relevant vaccines has proved to effective in this type of production.

Largescale production looks set to be viable. “Production of antibiotic-untreated pigs is possible to implement as part of existing pig production” says Poul Bækbo, Chief Consultant at SEGES. He also points out that it requires sustained and consistent focus on the animals and that there is no standard solution. In particular, all in-all out operations, which protect against infection, and specially adapted feed, are important.

Ongoing reduction of antibiotics in Danish pig meat production
Although farmers have already reduced the amount of antibiotics used in production by 25 per cent since 2009, the outlook remains promising. Christian Fink Hansen, Sector Director for Pig Production at Seges says: “We welcome the minister’s support for the project so that we can continue to reduce antibiotic consumption and share our positive experiences with the rest of the industry.”