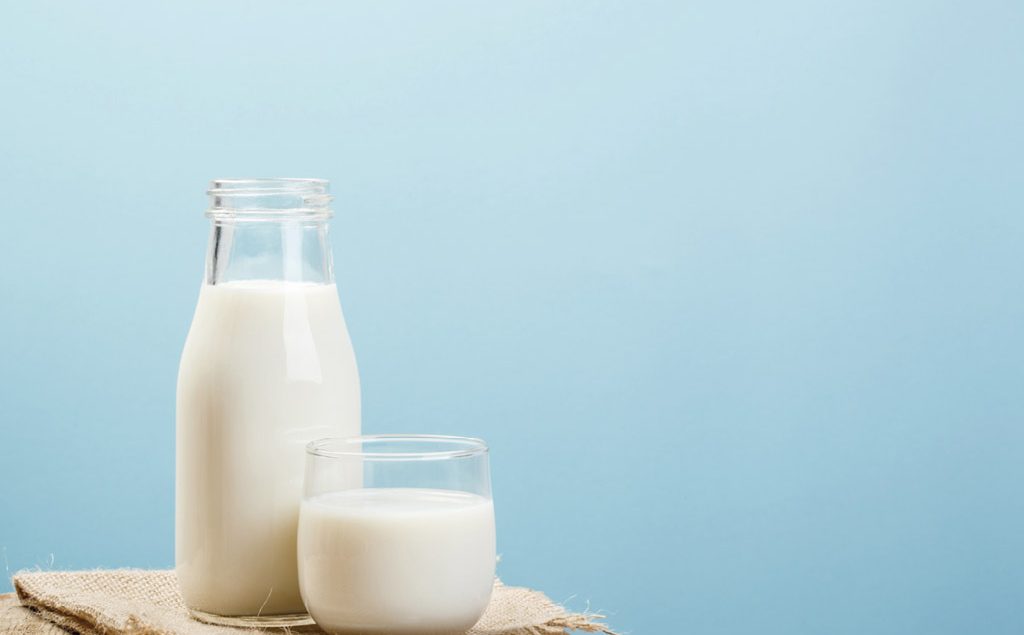 The Indian government has voted to extend its current ban on the import of dairy products from China due to continuing fears of Melamine contamination and adulteration. The decision was taken on the recommendation of the FSSAI, the Food Safety and Standard Authority of India, which has called for the increased provision of testing at ports.

The current ban on the import of dairy products dates back to the 2008 Melamine scandal in which six babies died, and thousands more were affected after consuming infant formula and milk contaminated with Melamine. It is believed Melamine was used by some Chinese dairy companies to increase the nitrogen content of their product, however Melamine is a toxic substance used in the manufacture of plastics and is known to cause kidney failure in humans and animals. It is therefore prohibited for use in food production by the World Health Organisation.

India, and many other countries, subsequently banned the importation of dairy products from China until standards improved. This ban has recently been extended by the Indian authorities in light of a review into procedures. In a statement, the Directorate General of Foreign Trade (DGFT) for India said;

“Prohibition on import of milk, milk products (including chocolates, chocolate products, candies/confectionary/ food preparations with milk or milk solids as an ingredient) from China is extended until the capacity of all laboratories at ports of entry have been suitably upgraded for testing melamine”.

He recommended to increase the provision for port laboratories to test for Melamine and other substances, to ensure imported products are safe for human consumption and in line with food safety guidelines.

Randox Food Diagnostics offer the ideal solution for the food safety screening of milk. Our patented Biochip Array Technology allows for the high quality, multi-analyte screening of up to 130 substances from a single sample of raw milk. Our InfiniPlex for Milk Array allows for the simultaneous detection of Melamine, as well as hundreds of other contaminants in milk, including anti-microbial drugs, anti-parasitic drugs, corticosteroids, growth promoters and mycotoxins. Our MultiSTAT and Evidence Investigator instruments are perfect for carrying out screening at any level, from farm and milk processing plants, right through to larger centralised testing and government laboratories.

For more information please email us at: info@randoxfooddiagnostics.com or visit our website at www.randoxfood.com