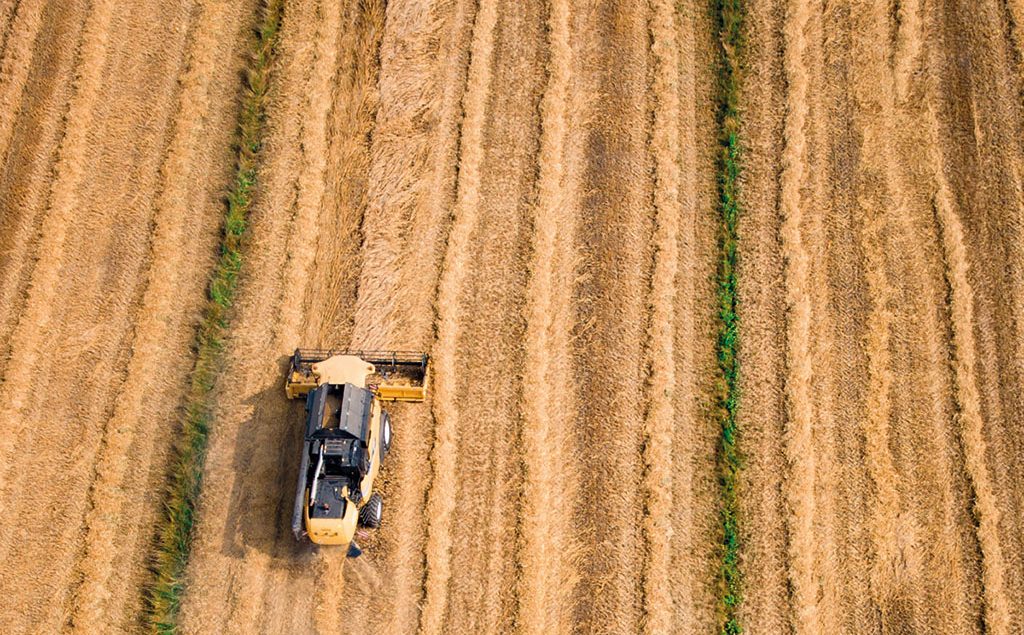 Mycotoxin contamination is a real and constant threat for feed and animal compound producers globally. Recently the University of Guelph, Guelph, Ontairo stated that the different geographical locations of cattle mean between 10 and 20 mycotoxins can be present at once. This is a result of extreme weather patterns across the US with excess moisture and drought in different areas causing an increase in the frequency of mycotoxins, creating challenges in protecting livestock from ingesting contaminated feed.

The most common mycotoxins found are Aflatoxin, Fusarium, Deoxynivalenol and Zearalenone. Aflatoxin is produced by Aspergillus flavus, a tropical fungus that thrives in high humidity and affects an animal’s liver, causing cancer in more extreme cases. Fusarium can develop in most temperate climates across the U.S and Canada. Fusarium poses a higher threat than other toxins as there are hundreds of different chemical structures to analyse to enable identification of the Fusarium.

Difficulties also arise in finding an analytical method sensitive enough to detect mycotoxins at low levels of contamination as small amounts can still lead to fatal results in horses, dogs and cats.

To prevent mycotoxin infection in feed, processors can implement a routine screening procedure with the help of Randox Food Diagnostics. Randox Food offer a multiplex screening system for the simultaneous detection of up to 10 of the world’s most prevalent mycotoxins including: Paxilline, Fumonisins (part of the Fusarium group), Ochratoxin A, Aflatoxin G1/G2, Aflatoxin B1/B2, Ergot Alkaloids, Diacetoxyscirpenol, Deoxynivalenol, T2 Toxin and Zearalenone. All compounds are screened at low limits of detection using Biochip Array Technology.

Biochip Array Technology is a patented technology created by Randox to facilitate the detection of contaminants and drug residues with over 20 evaluated matrices in feed (see full list below).

Keep an eye on our social media channels this Thursday for the launch of our new video series on Mycotoxin testing!