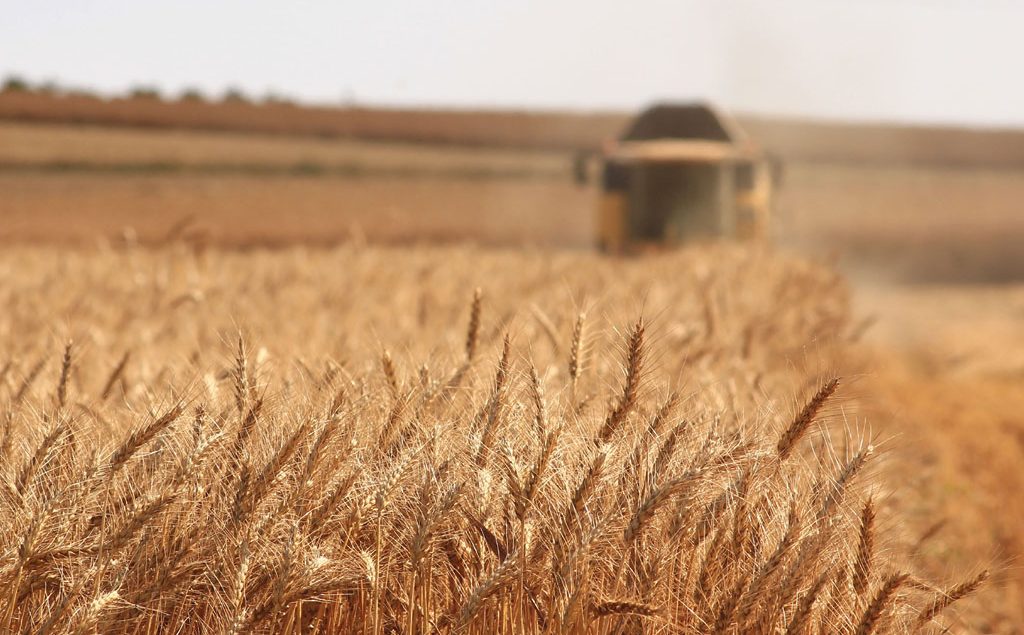 The importance of screening food for toxins has been highlighted this month with the recent news that Midwestern Pet Foods Inc. have extended their product recall after reports that the pet food has potentially caused the deaths of 70 dogs due to containing possibly unsafe levels of aflatoxin.

The Food and Drug Administration said in a statement that it has been “aware of more than 70 dogs that have died and more than 80 that are sick after eating Sportmix pet food.”

Aflatoxins are mycotoxins produced by two species of Aspergillus, a fungus which is especially found in areas with hot and humid climates. Aflatoxins have a wide occurrence in feed and cereals, such as wheat, barley, rice and corn, which are used as ingredients in pet food. At high levels, aflatoxin can cause illness and death in animals.

Midwestern Pet Foods first announced a voluntary recall on Dec. 30, extending it last week. “There have been reports of illnesses and deaths in dogs associated with certain lots of products. No human illnesses have been reported,” the company said in a recall announcement. “Out of an abundance of caution, we have expanded this recall to cover all corn products containing pet foods with expiration dates prior to 07/09/22.”

Aflatoxin poisoning can display in animals with symptoms such as sluggishness, loss of appetite, vomiting, jaundice and diarrhoea.

Randox provide solutions to the agricultural industry by having developed a range of screening platforms for toxins and drug residues within feed and cereals. Multiple mycotoxins can affect crops and drug residues can pass through to feed causing adverse health effects in both humans and animals.

Myco 9 facilitates the detection of up to 9 common mycotoxins from a single sample of cereal or cereal based feed, including aflatoxin B1/B2, aflatoxin G1/G2, deoxynivalenol, diacetoxyscirpenol, fumonisins, ochratoxin A, paxilline, T2 toxin & zearalenone.