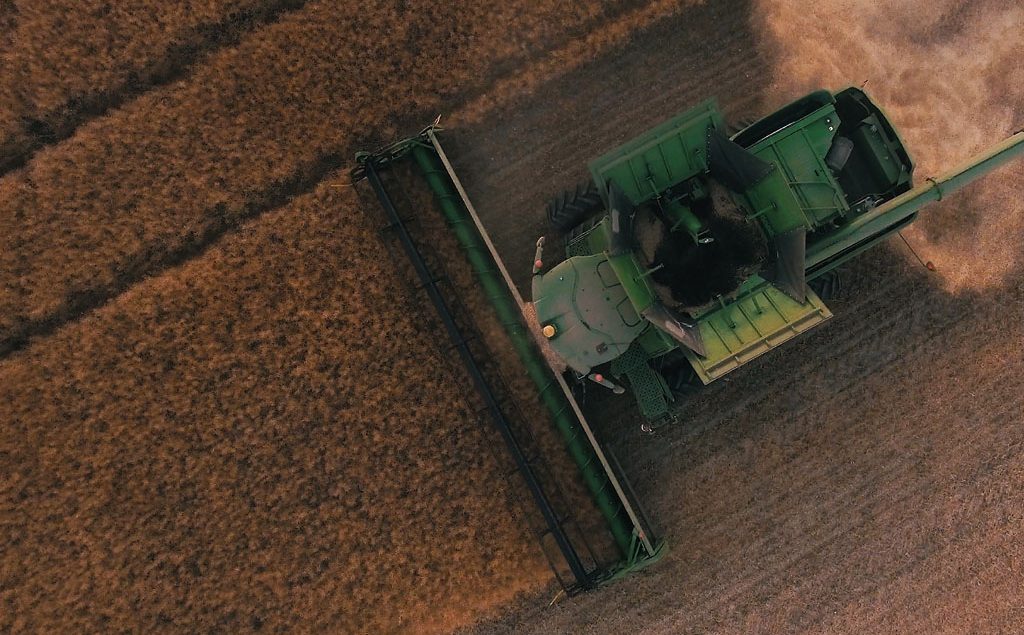 One of the key issues facing the agriculture industries now is the increasing pressure when it comes to animal health and dealing with antibiotic use in the treatment of livestock. With farming practices ever advancing to meet the demands of a growing market, it is essential that there remains a big focus on safeguarding the health of the animals.

One issue that the industry is facing is the spread of Coccidiosis.

Coccidiosis is a parasite that causes damage to the gut wall of chickens, cattle and other livestock. This parasite can be harmless but other species can be life threatening and has the potential to cause serious animal health issues as well as financial loss.
The parasite is often spread by keeping flocks or herds near each other and is transferred in the surrounding environment. As it is a necessary part of the process to keep these animals together the risk of spread is high when an infected animal is present.

As symptoms only show in the later stages it is very difficult to treat in containment to prevent spread to further animals.

Coccidiosis is treated by administering effective antimicrobials called coccidiostats mainly as a feed additive. Due to the nature of the symptoms of the disease in many cases prophylactic treatment is used creating the potential for feed lots containing coccidiostats to be given to non-infected herds creating implications in antibiotic resistance.

This potential has created the need for effective analysis tools to ensure feed is not contaminated with coccidiostats and also to ensure that the end product is free from coccidiostat residues. The need for this testing has been met by companies such as Randox Food Diagnostics.

Randox Food Diagnostics now offer one of the most comprehensive tests on the market for the detection of coccidiostat residues. The Coccidiostats Array tests for 12 different coccidiostats from a single sample including Monensin, Lasalocid, Nicarbazin and Imidocarb.

The array utilizes Randox’s patented Biochip Array Technology to quantitatively detect multiple residues from a single sample saving the user both time and money when compared to the costs involved with running individual ELISA tests for each analyte.
Test are run on the Evidence Investigator analyser and can be run for egg, feed and tissue samples.For more information on our coccidiostats arrays please contact us at info@randoxfooddiagnostics.com.